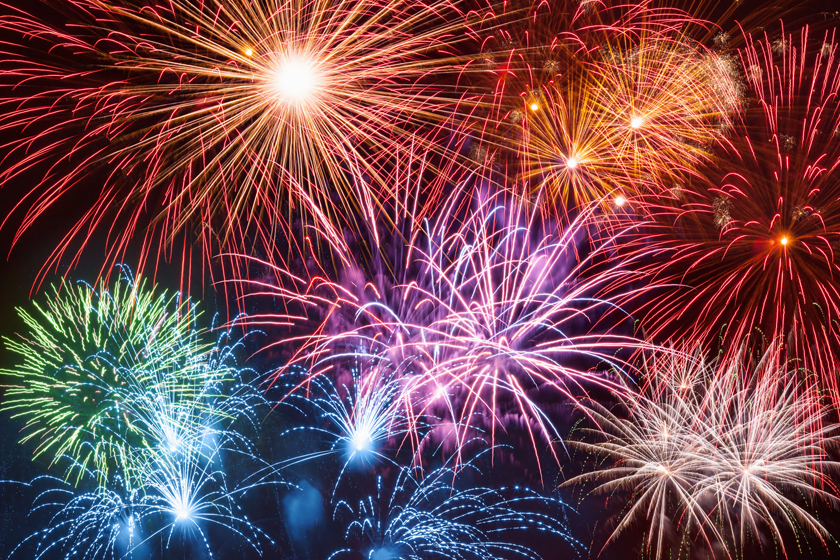 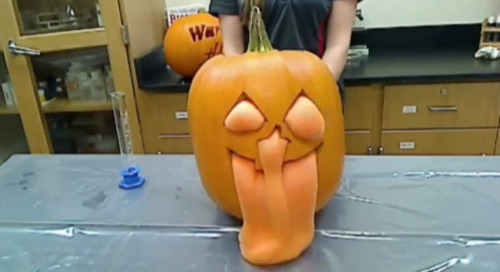 Beware! This demonstration is dramatic (and we know students love drama!). Here’s a spooky Halloween demons... 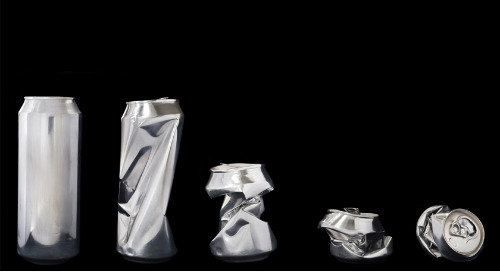 A hands-on way to help the students in your class investigate how gases behave when exposed to temperature,... 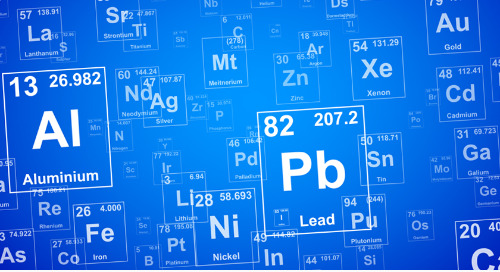 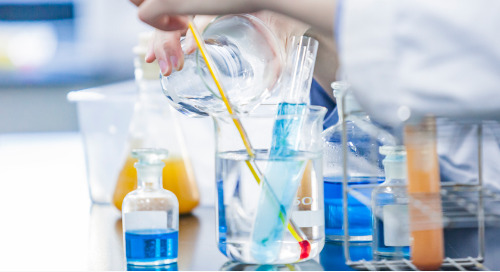 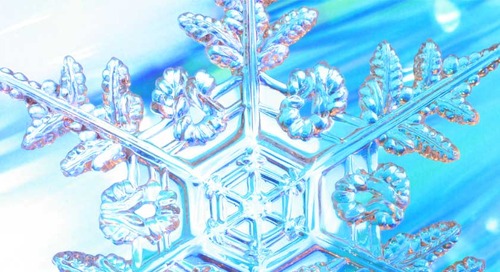 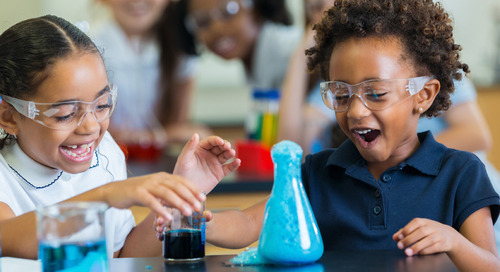 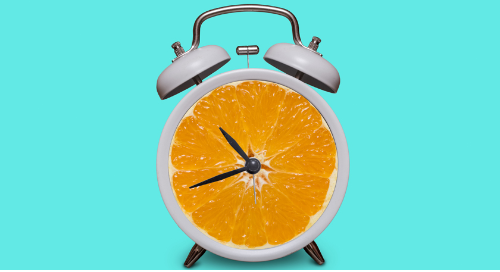 Give students a boost from using fruit to demonstrate how batteries convert stored chemical energy into electrical energy. 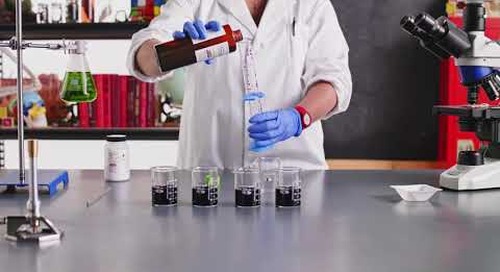 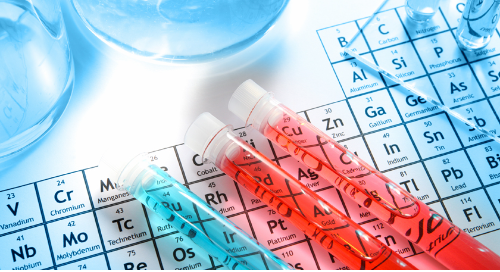 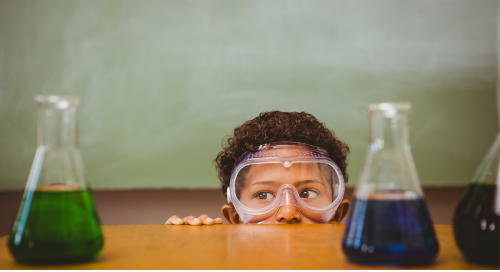 Check out 15 of our most popular chemistry activity downloads in one convenient place. Covers classroom or distance-learning lessons. 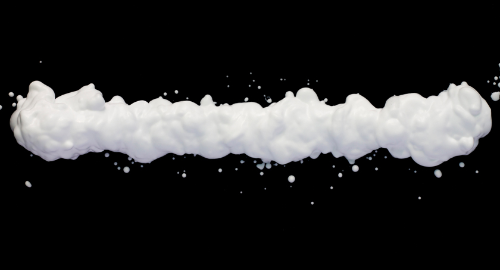 This activity helps students investigate Boyle's law and the behavior of colloid particles when exposed to pressure changes. 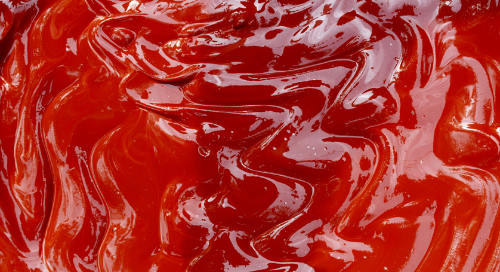 Cross-link science and fun with this free Joke Juice activity 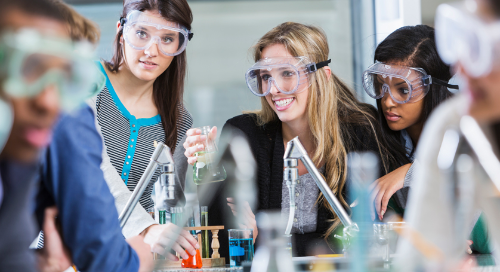 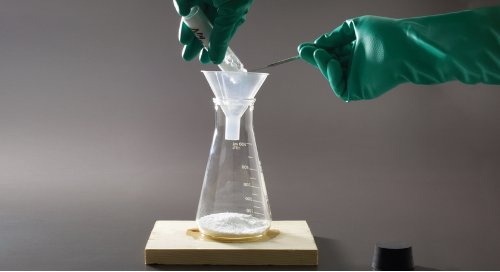 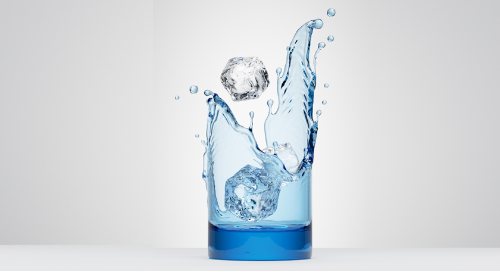 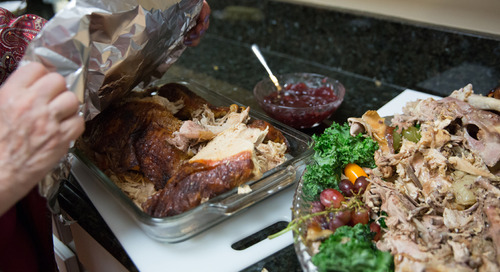 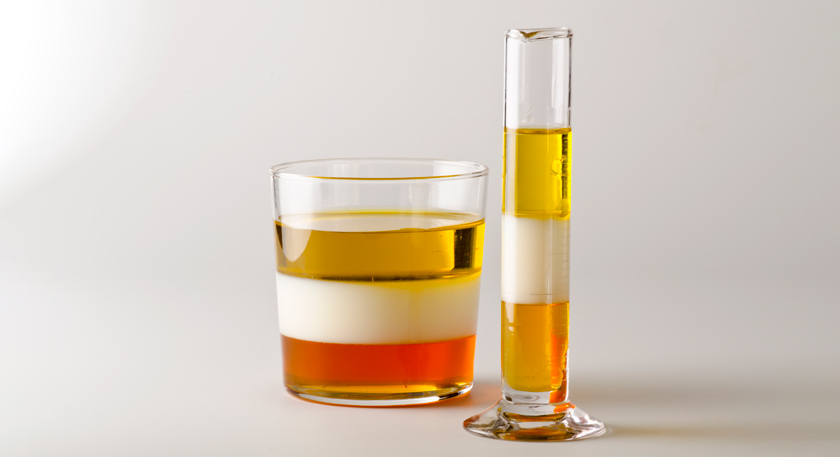 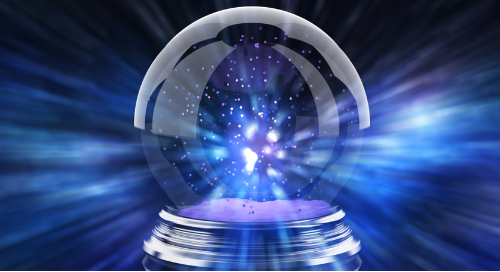 Beware! This demonstration is dramatic (and we know students love drama!). Here’s a spooky Halloween demonstration to teach on exothermic processes, catalysis, and more. 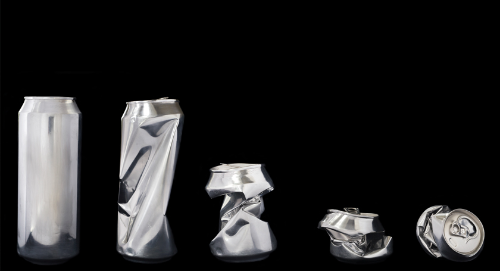 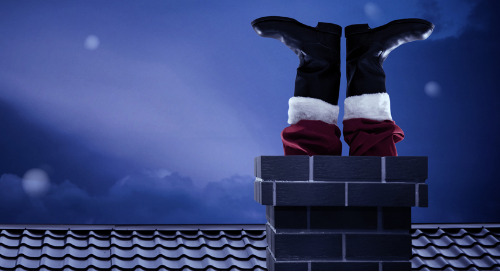 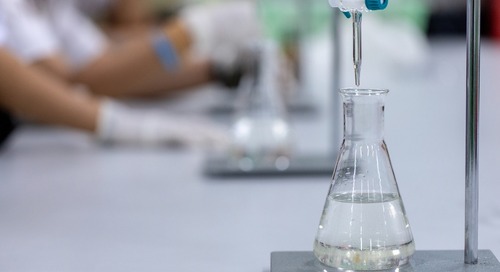 Chemicals in the classroom – a quick guide to safety and purity.

Keep this printable chart of safer chemical substitutions on hand for ways to minimize risk to students and staff during chemistry activities.