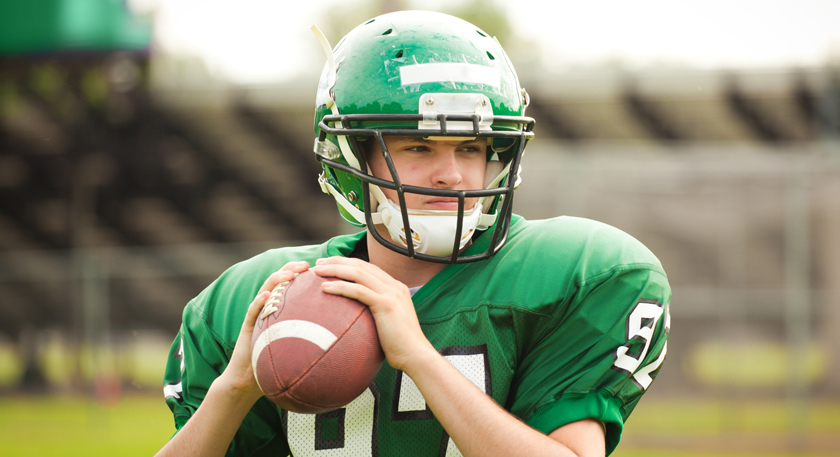 Football season is an exciting time of year. And you can use the popular sport to educate your class about the science behind the power-packed action in every game!

Football uses speed and force with every snap, leap, fumble, kick, tackle, and Hail Mary. Your students will be fascinated by the physics behind it all! With the help of science, technology, engineering, arts, and mathematics, players and teams set records and win seasons!

So what’s your game plan for connecting science to football? Here are some interesting facts to help get your lesson plan into the end zone.

Why does a football spiral?

In football this means:

As any good quarterback knows, a well-spun football must obey the law of conservation of angular momentum: If no external torque acts on an object, then the object's angular momentum must not change.

Since the football’s angle relative to the ground doesn’t change after it leaves the quarterback’s hand, a perfectly aimed throw can be caught by the receiver (or intercepted by a fast-moving defensive player)!

That’s the way the football bounces!

"The man who complains about the way the ball BOUNCES is likely the one who DROPPED it." - Lou Holtz

It’s nerve-racking to watch a fumbled football bounce around unpredictably across the field, bouncing randomly, high, low, short, and long. But, after your lesson plan, the physics behind a bouncing football won’t go over your students’ heads.

The football’s unique shape makes it bounce differently than a spherical ball like a basketball. With each bounce of a spherical ball, the height gets lower and lower. The key here is the effect the ball’s shape has on its spin:

Students will observe that the highest bounces are the non-spinning bounces. When the bouncing football starts spinning, it doesn’t bounce as high. Why not? Well, it’s all about energy.

If you’re the player, good luck trying to figure out where to position your hands to grab that bouncing, spinning pigskin.

As game-day approaches, run interference to demonstrate how football, science, technology, engineering, arts, and mathematics meet on the playing field. 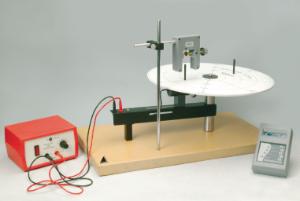 This activity illustrates the relationships of mass, potential energy, and kinetic energy with marble races.