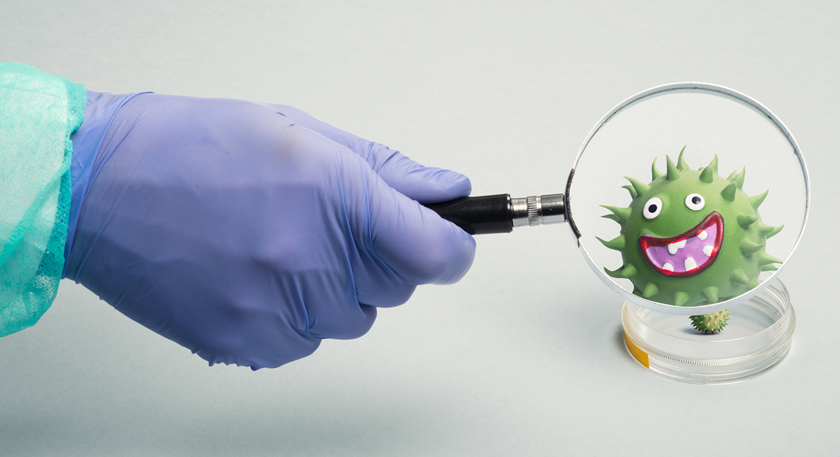 Louis Pasteur has to be a hero to anyone who’s a fan of inquiry-based learning! If you looked up why and how in the dictionary, you’d see Pasteur’s picture. Ok, maybe not, but there’s no doubt that throughout his life, Pasteur carefully explored questions that troubled him. He examined questions from every angle. And for that, we owe the French chemist and founder of microbiological sciences a debt of gratitude.

Thanks to Pasteur's research on a process (pasteurization) to kill bacteria, we have tastier and safer food. Of course, his enormous contributions to germ theory revolutionized our understanding and treatment of diseases and illnesses. Pasteur's vaccines cured diseases like rabies, anthrax, cholera, TB, and smallpox.

How did Louis Pasteur contribute to the life sciences?

When Louis Pasteur was growing up in the 1830s, he had to witness the horrific effects of diseases like rabies and tuberculosis. Pasteur’s inquisitive mind set him on a lifelong search for answers to probing questions about diseases and conditions. Pasteur’s discoveries have saved millions of lives and are the foundation for future medical advancements. Here are a few examples of Pasteur’s world-changing research:

Use this activity to help the inquiring minds in your classroom make jaw-dropping science discoveries of their own!

Thanks to researchers like Pasteur, we know the importance of carefully preparing and storing food to avoid bacterial contamination. Your students can study the effects of improperly stored food with this lab activity. 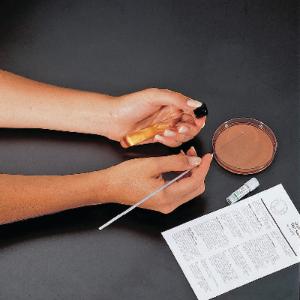 Students culture both Gram-positive and Gram-negative rods in preparation for staining. It comes with a freeze-dried mixed culture of Bacillus, culture materials, and instructions. 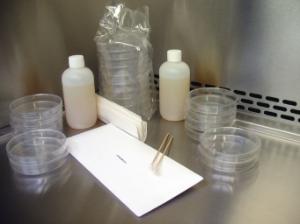 How Clean is your Lab Station? Microbiology Experiment Kit

How Clean is your Lab Station? Test for the presence of bacteria in your workspace before and after cleaning with this TSA Microbiology Experiment Kit.