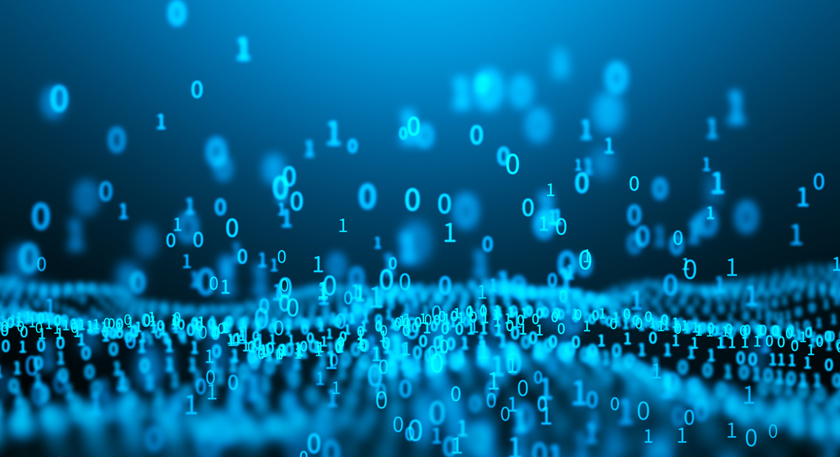 Introduce your students to trailblazing Rear Admiral Grace Hopper (1906-1992), aka Queen of Computer Code and Amazing Grace. They may not know it, but they can thank Grace Hopper every time they turn on their computers.

Grace Hopper was an American computer scientist, mathematician, and U.S. Navy rear admiral. One of the first programmers of the Harvard Mark I computer (IBM Automatic Sequence Controlled Calculator), she was a pioneer of computer programming who invented one of the first linkers (a computer system program that takes object files and combines them into a single executable file).

Myth Buster: Grace Hopper did not invent the term “bug” to explain mysterious computer failures. However, she did find a Moth in the Mark II and pasted it into the computer’s logbook, where it can still be seen today.1

Hopper transformed computer science with her passion for problem-solving and refusal to do things the way they had always been done. Her story can inspire all students to embrace science and math.

What did Grace Hopper Invent?

Use this activity to help your students tap into Grace Hopper’s vision of computer access for everyone. 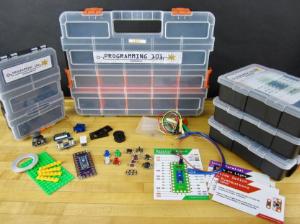