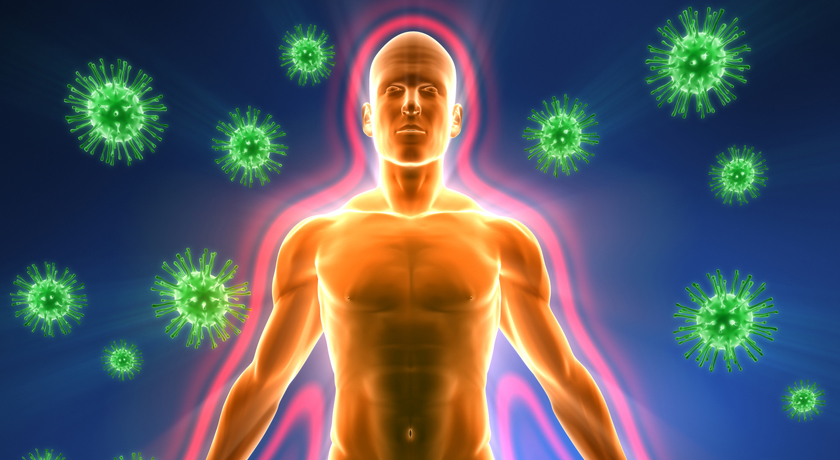 Get the Promo Code
X