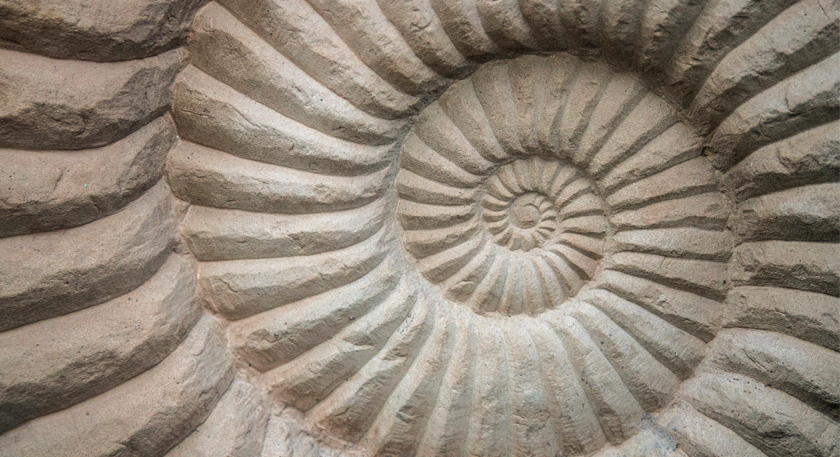 Fibonacci (aka Leonardo Bonacci, aka Leonardo of Pisa) was an Italian mathematician who introduced the Hindu-Arabic number system (0-9) in 1202 when Europeans still used Roman numerals. In mathematics, the Golden Ratio (aka golden mean, or divine proportion) and the Fibonacci sequence are derived from his work.

Students will be amazed to learn the remarkable ways these concepts are found in their everyday life. For example, if they've ever counted the number of petals on a fully intact flower, they'd have discovered that the number of petals is a Fibonacci number! Many flowers have 3, 5, 8, 13, or 21 petals, which are numbers from the Fibonacci sequence. Cacti leaves and sunflower seeds are arranged in both left and right-handed spirals. The numbers of seeds or leaves in these spirals are also generally in the Fibonacci sequence. You can also show students how the Fibonacci sequence is represented by the logarithmic spirals in the chamber of a nautilus shell.

Students can even find Fibonacci sequences on their own bodies! We have five fingers, and each finger is divided into three parts, all of which are Fibonacci numbers (including the lengths of the bones in our hands). Artists and architects have used it throughout history, from the Pyramids of Giza and Da Vinci's Mona Lisa to Twitter and Pepsi logos.

What is the Fibonacci sequence?

The Fibonacci sequence is a recursive series of numbers where each value is determined by the two values immediately before it. The sequence is derived by adding the two numbers before it, so if you start with zero, the next number will be one, followed by one, followed by two, three, and so on. As you can see, every number in this series or sequence is obtained by adding the two preceding numbers. Individual numbers in the sequence are often referred to as Fibonacci numbers. Mathematically, the Fibonacci sequence is represented by this formula Fn = Fn-1 + Fn-2, where n > 1.

Fibonacci’s famous book Liber Abaci compared the Hindu Arabic numeral system with other systems, such as Roman numerals, and described how using the Hindu Arabic system made calculations faster and easier. And he was right; just do the math!

How is the golden ratio related to the Fibonacci sequence?

The golden ratio is a stunning mathematical extension of the Fibonacci sequence. The golden ratio is an irrational number approximately equal to 1.618. Today this number is mostly called "phi" and is expressed in writing using the Greek symbol ϕ. If you take two consecutive numbers in the Fibonacci Sequence and divide one number by the one that comes before it, then you get a number that will get closer and closer to ϕ.

This hands-on activity, courtesy of the Fractal Foundation, guides students through questions like:

1. What is the Fibonacci Sequence?

2. Where do we find the Fibonacci Sequence in nature?

3. Can I find the Fibonacci Sequence in the place I live?

4. How can we use math to find sequences in the natural world?

In this 60-minute activity, students get a hands-on demonstration of the Fibonacci sequence by graphing it and learning how the numbers create a spiral. Then they mark out the spirals on natural objects such as pine cones or pineapples using glitter glue, being sure to count the number of pieces of the pine cone in one spiral. Activity includes age-appropriate student worksheets and teacher answer keys. 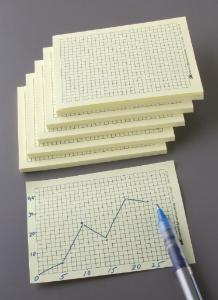 Post-It™ notes feature a grid printed on each side. Students can easily complete graphs and charts as supplements to their experiments without reams of graph paper. 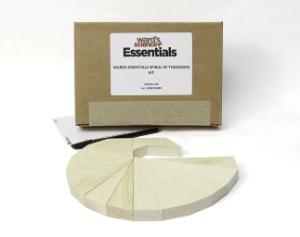 These hands-on activities aid in the conceptualization of abstract mathematical ideas. 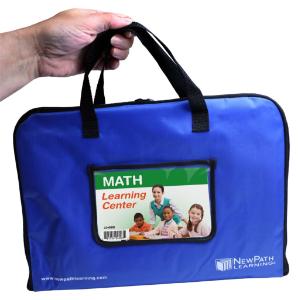